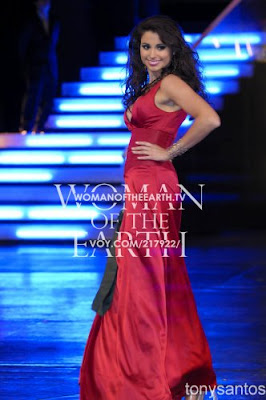 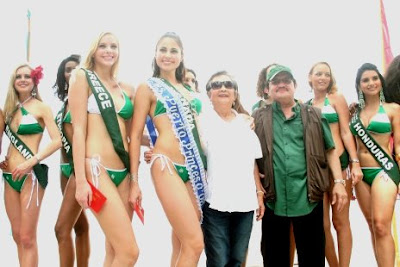 MISS CANADA Denise Conceicao Garrido, one of the pretty 30 candidates in the worldwide search for Miss Earth 2008, was awarded US$1,000 by Mayor Edward S. Hagedorn and first lady Ellen M. Hagedorn for winning the “Miss Earth Puerto Princesa” title during the Swimsuit Competition that was held at the Puerto Princesa Subterranean River National Park (PPSRNP) on October 25.
The PPSRNP, home to the world’s longest navigable underground river, was this year’s Miss Earth venue for the competition that was sponsored by the city government in a bid to further promote its chances to be included in the search for the New 7 Wonders of Nature.
Garrido, a statuesque 21 years old from Bradford, Canada, is donating her prize money to a certain “Mary Joy,” a little girl who needs medical help she met in Las Piñas. Hagedorn was impressed by the pretty candidate’s reply when she was asked what she will do with her prize. Among the 30 Miss Earth candidates that visited the city, Garrido instantly became a crowd and judges’ favorite because of her extraordinary appeal and charm.
The Miss Puerto Princesa Earth said she was amazed at how beautiful the subterranean river is, and would be encouraging other people to also vote for its inclusion in the seven wonders of nature. “It is definitely lovely,” she said, promising that she’s casting her ballot as soon as she gets online.
Meanwhile, Miss Earth Philippines candidate Karla Paula Henry also expressed the same admiration after entering the underground river, which is known the world over for its cathedral-like rock formations.
“It’s a very unforgettable cave experience because you have to do a little sailing before you see wonderful rock shapes,” Henry told local media men.
Hagedorn said the visit of the Miss Earth 2008 candidates will not only boost the chances of the subterranean river in the New 7 Wonders of Nature search, but it will also encourage the candidates to appreciate more the importance of the environment and maintaining its natural beauty.
“We, Puerto Princesans, should be proud that we have here with us one of God’s most beautiful creations. Without the support of the residents of Puerto Princesa, we would not be able to achieve where we are now in terms of protecting the environment,” he said.
From September 22-October 20, the underground river occupied the No. 1 spot in the live ranking of the New 7 Wonders of Nature search.
“Our various campaigns to get the subterranean river to the highest rank in the New 7 Wonders of Nature have finally paid off. We are now No. 1 in the live ranking since September 22. Let us hope that the trend remains that way,” Hagedorn said. (The Palawan Times)
Posted by EarthCANADA at 9:15 PM 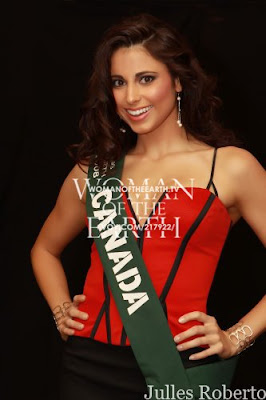 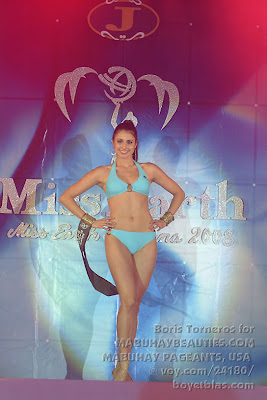 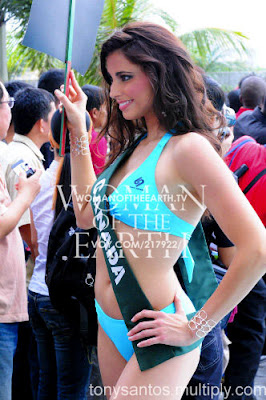 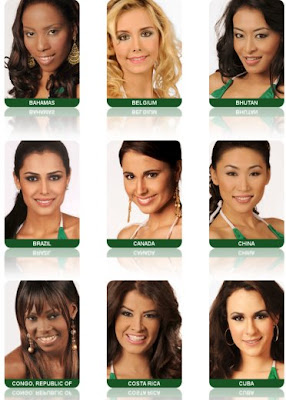 Posted by EarthCANADA at 8:57 PM 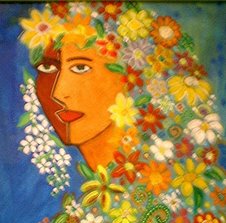